Welcome to my production management portfolio.

Below are some of the projects I am most proud of producing in my role as Production Manager. Here you will see examples of the production management work I did on these projects.

Bug Bombed is a short animated comedy that I co-created with Jimmy Soyer and Aris Kolaretakis, which I am currently still producing. This has been my greatest production management challenge so far, as I have been working on this passion project with Jimmy and Aris for almost two years now. It's fulfilling to watch the film reach its final stages of production as it nears completion. You can follow and keep up to date with the production on Instagram and Twitter.

My main responsibility on the project is to manage our incredibly diverse crew. I managed a wide variety of talented artists who specialise in different areas such as 2D animation and illustration, 3D modeling, visual effects, digital painting, music, acting, and foley

Every production introduces new challenges that demands creative solutions and that's why I love working as a production manager. I am always looking for new creative projects and opportunities. If you would like to work with me or think I would make a good addition to your team contact me.

On this project I got to experience first hand what it is like to be responsible for a team with over 40 people. Whilst it was an honour to work with so many talented people it was also a great challenge. Producing this animated film at Falmouth University allowed me to get invaluable first hand experience of working with an amazing dedicated crew to support our vision for the short film.

This project taught me a valuable skill of the importance of picking the right crew and people for certain tasks. I believe to be able to effectively manage a production you have to know your team very well to understand how best to assign tasks.

As the producer I was responsible for:

During the production I found it was important to maintain team morale. The stress of deadlines, work and general life could easily negatively impact the production, so I wanted to ensure our team was getting the support they required. I would hold a doodle session every friday, where I brought snacks and a big roll of paper for the crew to de-stress, relax, chat, and doodle outside of graded work. This was a great way to catch up with the team without the pressure of the project being the main focus. This optional session allowed me to talk to people in a more relaxed setting and was a way for our team to recharge a little before their weekend. I also organised a crew photoshoot where the team were invited to take some photos and encouraged to be more silly and less serious. It was a lovely opportunity for me to say thank you to the crew, as well as have some fun being goofy with some of the amazing people I worked with.

Communication was vital and I spent the majority of my work days talking to crew, tracking work and giving out tasks. I also ensured that crew received timely feedback on work in progress so that no piece of work sat stagnant and unfinished. Making sure that the directors Jimmy and Aris were available to talk to crew personally, meant giving back feedback was efficient and allowed work to progress forward. It was important to know what feedback was given on a shot in order to make sure the work went in the right direction. I would also make sure contradicting feedback wouldn’t be given so there be any unnecessary confusion for our artists.

I found that it can be easy to be overly eager and impatient with the production of a piece of work. Therefore, it can be easy to assign a task to a person not suited for the job, causing the mistake to be much trickier to rectify further down the pipeline. Through trial and error I learnt that it is important to take this time to assure each task be assigned to the most suited crew member, to ensure that any mistakes or miscommunication made could be easily addressed and remedied.

The illusion of speedily handing out tasks with short timelines doesn’t actually create a faster production, instead it diminishes the quality of the project and can cause the demoralisation of the team. Learning from this and knowing the pipeline to track the production became one of the most important parts of my job.

The production pipeline for backgrounds after animatic:

The production pipeline for animation after Storyboards and Animatic

At each step we gave feedback to the artist assigned to the task. The work would have to be signed off by Jimmy, Aris and I before we moved on to the next step in the pipeline.

This is how a final layout looks. Layout done by Jamie Gonzalez

This is how a final background looks. Background by Margo Manukyan

As we near the completion of the film the next stage of my job begins. Our film needs an audience, so with the help of my amazing assistant producer Michaela Kotsovos we are starting to develop a distribution strategy. Working to see what route is best to take in order to reach our audience.

Finally I would like to thank our amazing crew and the staff of Falmouth University for helping this film become a reality. With out them our film would still be a stack of storyboards and sketches on post-it notes.

2D illustrator Jamie Gonzalez and I were commissioned to create a short explanatory video about the student services at Falmouth University. The video was to be shown to new students who had just arrived at the University, thus would need to have a welcoming and friendly tone. I lead a small team to create this animation.

From this job I found that it is important to figure out your production pipeline in the pre-production stage. Creating test animations was not only vital to show the client what we intended to produce, but also important in order to test the pipeline. This allowed us to figure out where things could go wrong early on in the production, as well as a rough estimate for how long different sections would take.

The animation was to be shown at the start of the academic year to new students. Therefore it was important for me to create an accurate production schedule to make sure that we would create a good final product well within the time frame we were assigned.

Since the video was meant to introduce new students to locations on campus, we decided that instead of creating and drawing backgrounds we would instead use real photographed backdrops. We would then animate over the top of the photographs and composite them together. This was to help show the real locations to the students with the added bonus of a faster production and smaller budget for our client. This made it easier for us in terms of creating backgrounds but it made it harder in the compositing stage, as using photography meant we had to match lighting and composition.

I was also responsible for communicating with the client, ensuring the client’s requirements were met as well as making sure they were happy with the quality of work. I found that it was beneficial to inform the client of the pipeline so that they understood what was happening with the work they commissioned, as well as what stage it was at. Getting client feedback is highly important and this project taught me about how to efficiently implement feedback and changes in the project whilst negotiating with a client to make sure they get the best possible product.

Overall we produced a very good final product that was warmly received by the client and the intended audience. I am very proud of this project as I feel I was able to manage it efficiently and create a good looking animated video. It taught me a lot about client communication and how to successfully pitch an idea to a client in the future. 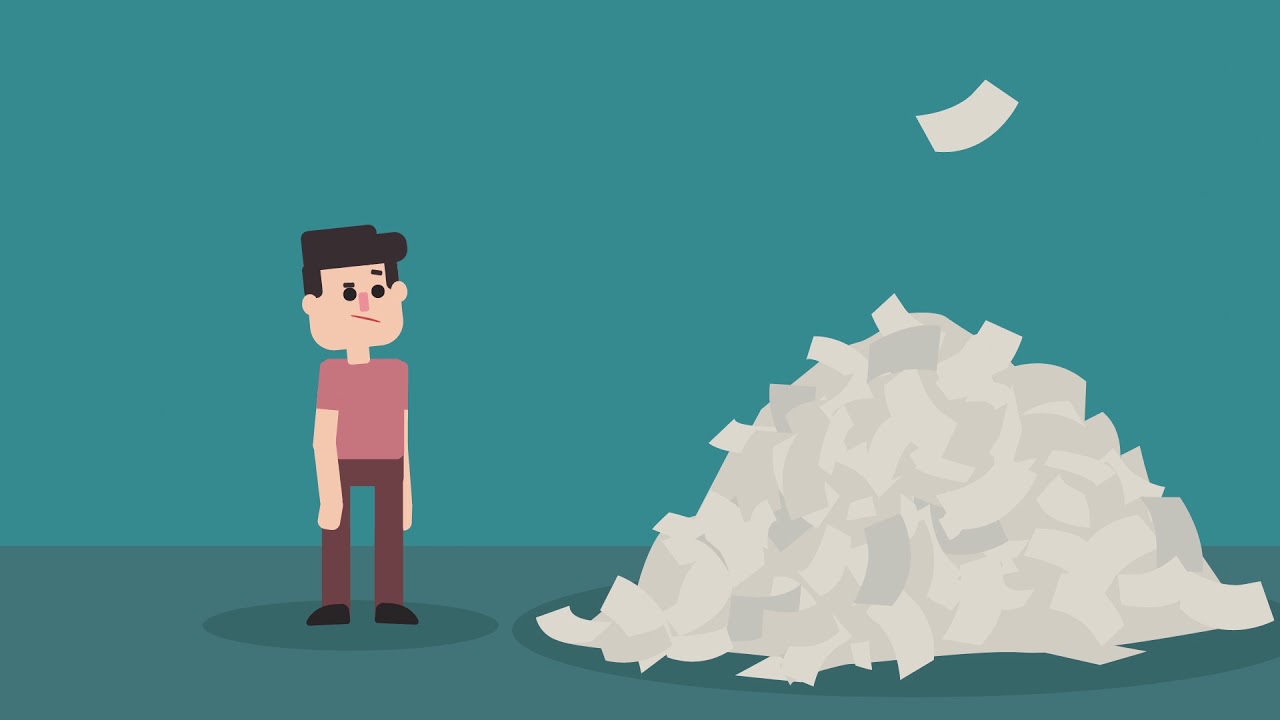 I was the Director and Producer of a small team for a short animated commercial for Cornwall Council. This animation was made with the purpose of raising awareness into the importance of Cornwall Council’s archive collection. Cornwall Council wanted a fun and interesting animation to be played at their new archive centre, Kresen Kernow.

Directed and Produced by Szymon Prewysz-Kwinto

Voice Over by Ciaran Clarke

We had a short timeframe with other projects we were working on alongside this one, so the animation pipeline had to be quite streamlined. In order to finish the animation to the highest quality the schedule had to be tight and well enforced. I had a small team but it was highly effective as everybody on the team knew what they were doing from the get-go.

Through this experience I found a smaller team can be more efficient than a large group as long as you make sure that everyone is engaged with multiple aspects of the project. When done right the team will be highly engaged and utilised in multiple places in the pipeline.

Full production pipeline including pre-production for the Kresen Kernow animation

I am very proud of this project as the final outcome was well received and we ended up finishing with time to spare. Which meant we could take a little bit of time to tighten up any loose ends and double check the end result. I am glad we decided to utilise a vector based animation pipeline, as it made it easier and quicker to animate and any vital changes were made with ease.